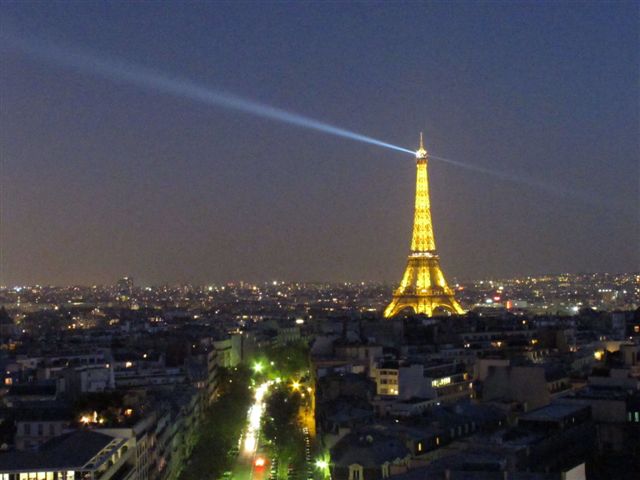 French and German at KS3 (and Spanish from September 2013)

In year 7 all students study French. From September 2013 year 8 will also study Spanish.

In year 9 all students study either French or German. From 2014 we are also hoping to offer Spanish in Year 9, and from 2015 Spanish or German as a 2nd Modern Foreign Language.

Students will develop the four key language skills of listening, speaking, reading and writing and are strongly encouraged to communicate in French, German or Spanish, to give their opinions, to ask questions and to describe events.

In year 9 students are set according to ability and continue to learn more about the life and culture of France or Germany and French and German-speaking countries.

French and German are offered at GCSE, AS and A Level. We hope in the future to offer also Spanish at examination level. 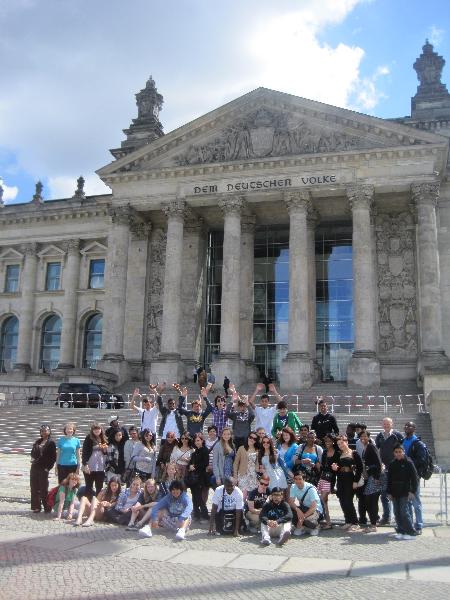 How you can help

Students need to learn key vocabulary each week – please help them with this. They should also try to extend their vocabulary using the websites www.linguascope.com and www.languagesonline.org.uk .

There are also magazines and readers in the school library, and perhaps in your local library, which you could encourage them to use.

Why not visit France,  Germany, Austria, Switzerland  or Spain on holiday? Encourage your child to buy tickets, order food in restaurants, pay for food at the supermarket. In London, why not go to see French, German or Spanish Language films. Look out for films at the Ciné Lumière, see http://www.institute-francais.org.uk or www.goethe.de/london.