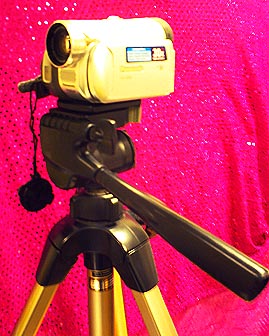 Media is evolving. We are all constantly exposed to different media: news, magazines, TV, film, websites etc. However, new advances in digital media i.e. MySpace, Facebook and YouTube allow anyone the opportunity to create and publish their own content as never before. The next generation of school leavers need to be able to effectively interpret the whole spectrum of media around them as well as having an understanding of new media technology platforms i.e. computers, websites, mobile phones, iPods etc.

The Media Studies Department at WHS aims to deliver effective, up to date, media training across a range of skills and disciplines. We combine academic study, practical assignments, workshops and trips to give students a comprehensive introduction to the Media industry:

- In the autumn term we organise a series of cinema trips to London with Film Education. These trips are excellent for pupils as they not only include the screening of a relevant film but they are accompanied by a ‘Masterclass’ in film making, funding, marketing or even talks with the films director

- We are involved every year with the Creativity Festival. In 2007 for the Heroes and Villains theme we combined live action footage, animation and graphic design to create a short comedy film written, directed and produced by pupils from years 7 – 9

Film Club – A weekly film club is run after school where we try to introduce students to more independent and avant-garde cinema.

Our students put an incredible amount of effort into the production of their video projects and we like to recognise their achievement with an OSCARS awards ceremony each year. Everybody gets dressed up for a fabulous evening of entertainment and prizes. A really enjoyable evening! 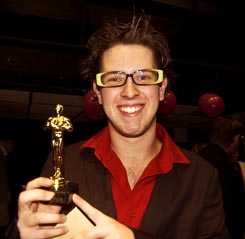 We currently have two suites of PC’s as well as a number of Apple iMacs for all of our post production and animation. We also have a large number of video and still cameras. We have a dedicated technician in the department who supports all audio-visual requirements as well as helping with the delivery of practical skills such as video editing and Photoshop.

We are a vibrant, friendly, well resourced department with stable staffing. Our success is reflected in the high numbers of students who choose the courses each year. We achieve excellent exam results - 100% A-C grade for A-Level and 100% pass for our OCR National Level 2 course. We currently offer: